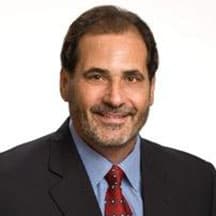 Mr. Dean W. Karikas is an involved member in the St. Petersburg community, where he actively plays in the Gulfport Community Theater. Mr. Karikas is also an avid diver who enjoys spear fishing. He is active with Dive Care Inc., a nonprofit organization that trains veterans with disabilities how to scuba dive. Mr. Karikas also serves as the Vice President and a member of the Board of Directors for Dive Care. Mr. Karikas has also acted as a volunteer for Abilities Inc. of Florida for over 20 years. When Mr. Karikas is not volunteering or practicing law, he enjoys spending time with his daughters and riding his Harley Road King.